VAGfor: an unwavering commitment to work, sport and solidarity 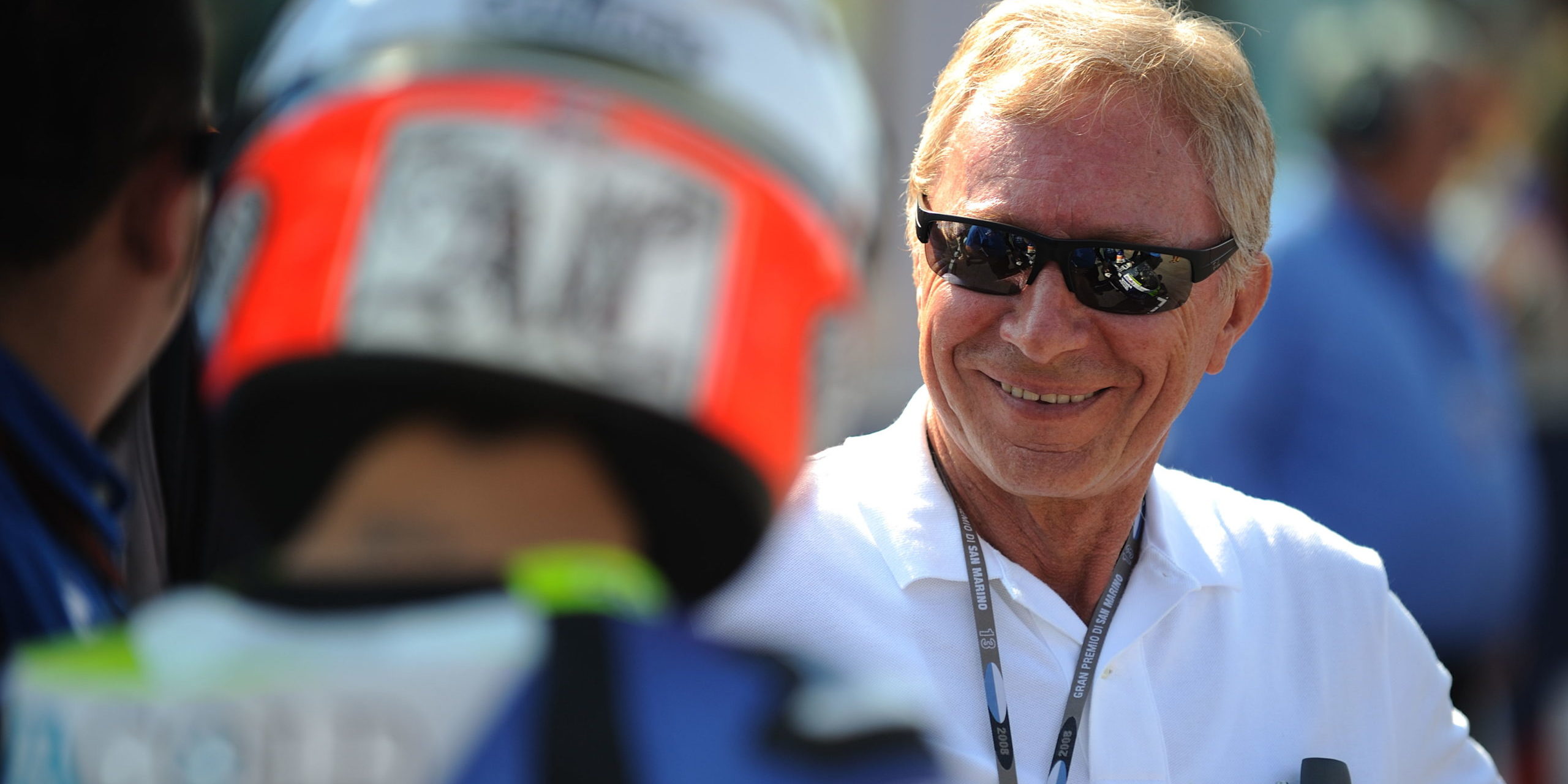 VAGfor: an unwavering commitment to work, sport and solidarity

Now, 55 years after its foundation, Rivacold and the entire Vitri Alceste Group confirm that they are not only leaders in the construction of refrigeration units, systems and products, but also a point of reference for the economic, social and cultural development of the region to which the Vitri family has been and will always remain linked. The same commitment put into the company has in fact characterized the birth of some collaboration and sponsorship projects carried out for the good of the community of the Vallefoglia municipalities and beyond.
Alceste Vitri and Rivacold collaborate, for example, with schools (ITIS “E. Mattei” in Urbino, IPSIA “G.Benelli” and ITE “Bramante Genga” in Pesaro) and universities (University of Urbino “Carlo Bo” and Marche Polytechnic University in Ancona) to help young people enter the world of work, integrating several young people into their staff every year for company internships and apprenticeships.

Moreover, always in collaboration with the Marche Polytechnic University, new applications related to the refrigeration sector are being studied, focused on energy saving, reduction of pollution and respect for the environment.

Always an active figure in the organization of local sports teams, in soccer, women’s volleyball and basketball, even at the corporate level with the cycling team, ASD Vitrifrigo Velo Club, Alceste Vitri participated in some occasions as chairman or provided great support as a sponsor, allowing the teams to achieve goals even at the national level. He also invested in the establishment of the school gymnasium for the children of the elementary school of Sant’Angelo in Lizzola.

A sponsorship which was passionately pursued was that of the World Motorcycle Championships which allowed young riders to enter the circuit and achieve success in this sport. Figures such as Valentino Rossi, Simone Sanna, Roberto Rolfo, Franco Battaini, Marco Simoncelli, Steve Jenkner and Pablo Nieto, just to name a few, became winning sportsmen also thanks to Rivacold. To remember the world championships won, in what was the 125 class, by Kazuto Sakata (1998), Roberto Locatelli (2000) and Arnaud Vincent (2002).

In addition, Vitri participates in organizing charity events for the IOPRA institute of Pesaro, also with the help of his wife Anna, and contributes with donations to the development of charities such as the Oncological Institute of Pesaro Raffaele Antoniello, AVIS and AIL, as well as the local religious community.

This commitment, both in the economic and in the social field, was recognized several times in recent years, starting with the certificate of civic merit received by Alceste Vitri in 2003 from the municipality of Sant’Angelo in Lizzola for his commitment in the fields of work, sport and social work, passing through the Loyalty to Work Award dedicated to the protagonists of economic development of the Chamber of Commerce of Pesaro and Urbino (2009) until the important investiture as Marcheman of the Year in 2013.

Google Analytics is a web analytics service provided by Google Ireland Limited (“Google”). Google uses the Personal Data collected to track and examine the use of this Application, compile reports on its activities and share them with other services developed by Google.
Google may use your Personal Data to contextualize and personalize ads in its advertising network.
This Google Analytics integration anonymizes your IP address. The anonymization works by shortening the IP address of the Users within the borders of the member states of the European Union or other countries that are members of the Agreement on the European Economic Area. Only in exceptional cases, the IP address will be sent to Google's servers and shortened within the United States.

Google reCAPTCHA is a SPAM protection service provided by Google Ireland Limited.
The use of reCAPTCHA is subject to the Google privacy policy and terms of use.

Google Fonts is a service used to display font styles operated by Google Ireland Limited and serves to integrate such content into its pages.