Help for the areas affected by the earthquake in Central Italy 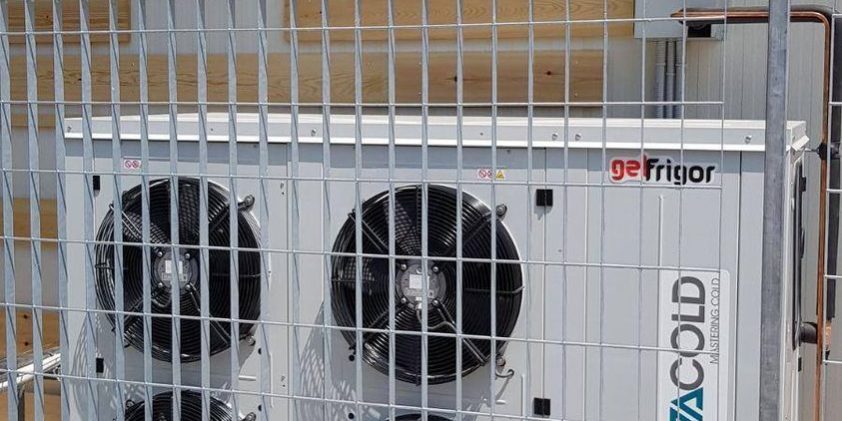 Help for the areas affected by the earthquake in Central Italy

We are concrete people, used to demonstrating what is important in facts. That’s why solidarity, for us, means real and tangible gestures. Something that can make a difference in the everyday lives of people like us. Like, for example, helping the Simply supermarket in Amatrice to reopen after the terrible earthquake of summer 2016.

We donated a medium temperature bi-compressor refrigeration unit and a low temperature condensing unit. These products have certainly covered only the needs of the new store and not all the needs of a population severely affected by this event, but we like to think that they were received as a wish for a quick return to normalcy and a sign of hope for those who had lost a little.

We also wanted to give a sign of affection and closeness to the Community of Monti Azzurri in San Ginesio (MC). Again in 2016 we chose, in fact, to donate the sum usually used for Christmas gifts for the purchase of furniture and material to the Gabella Day Center for disabled people. The young guests of the structure, which was declared unfit for use, had been moved to a temporary location: losing such a precious point of reference, already in such an shocking situation, risked becoming a serious problem.

Instead, having familiar objects near them again gave them back, at least partially, a calming habit and, hopefully, a smile.

LAST NEWS
Go to Top
This website uses cookies to give you the most relevant experience by remembering your preferences and repeat visits. By clicking “Accept”, you consent to the use of all the cookies.
AcceptRejectCustomize
Manage consent

Google Analytics is a web analytics service provided by Google Ireland Limited (“Google”). Google uses the Personal Data collected to track and examine the use of this Application, compile reports on its activities and share them with other services developed by Google.
Google may use your Personal Data to contextualize and personalize ads in its advertising network.
This Google Analytics integration anonymizes your IP address. The anonymization works by shortening the IP address of the Users within the borders of the member states of the European Union or other countries that are members of the Agreement on the European Economic Area. Only in exceptional cases, the IP address will be sent to Google’s servers and shortened within the United States.

Google reCAPTCHA is a SPAM protection service provided by Google Ireland Limited.
The use of reCAPTCHA is subject to the Google privacy policy and terms of use.

Google Fonts is a service used to display font styles operated by Google Ireland Limited and serves to integrate such content into its pages.